Behaviourism is a theory of learning that has been developed in psychology, especially in America, and it comes from the English term behaviour.

The behavioural model is based on the idea that learning occurs through stimuli S received by the subject from the environment. Once the subject receives the stimuli, he/she provides the answers R or certain behaviours. What happens in the mind and what determines the response to a given stimulus is not the subject of the study.

The focus of observation of behaviourists is rather to try to associate a person to a response to a given stimulus in a stable manner. In this way, the response of the subject to the stimulus is observable and can be studied scientifically. If it is stable, it can be said that the subject has learned to respond in a certain manner to the stimulus. Therefore, learning has occurred.

The main principles of behaviourism

The interest of Watson and Thorndike also focuses on the conditioning processes from which learning derives. In particular, Thorndike formulated the learning hypothesis based on trial and error. In order to reach a certain target, different behaviours are adopted, in sequence and in an almost random manner, until the behaviour considered satisfactory to reach the purpose has been identified.

Albert Bandura has formulated the theory of social learning, which is of a behaviourist type. Through a series of experiments, Bandura established that an aggressive model tends to be justified and imitated by children when they are in a state of irritation.

These results open the door to the concept of observational learning (or vicarious learning), a type of learning that is different from the paradigm of stimulus-response-reinforcement and occurs through the observation of a pattern of behaviour.

The German word Gestalt, which means form or configuration, refers to a psychological current, Gestaltpsychologie or psychology of form, which was developed in Germany in the early twentieth century. Unlike behaviourism, according to this current, learning is based on cognitive processes and can be understood by going beyond the study of simple behaviour.

In contrast to Thorndike’s behaviourism, the psychologist Wolfgang Köhler observed that – especially in mammals closest to humans from an evolutionary standpoint, such as anthropomorphic monkeys, they can learn in a different way, by sudden enlightenment, called insight (intuition), which leads to the resolution of an unusual problem thanks to a global and complete vision.

The psychologist Max Wertheimer returns to the concept of insight introduced by Köhler and focuses his studies on cognitive mechanisms that allow us to solve situations that we have never faced before or situations that have occurred in the past, but in a more immediate, brilliant and effective way.

He defines productive thinking as the mental activity that brings new knowledge to the individual as opposed to reproductive thinking, which, however, “mechanically” leads us to deal with new or previously experienced situations, applying the same traditional solutions without considering the problem in an original way.

Human Information Processing, abbreviated HIP, can be translated into Italian as “Elaborazione dell’Informazione nell’Uomo”. This is a psychological theme that studies the human mind and its related processes, with a close analogy to computers.

The multi-warehouse model describes how the human mind functions using a three-warehouse or memory system that exchange information.

The sensory memory (SM) is in contact with the external environment and receives stimuli from it. A first processing at the sensory level allows us to select only certain characteristics of the stimulus, which are stored in short-term memory (STM), also called working memory (WM).

Afterwards, the transfer to the long-term memory occurs, which is presumed to have unlimited capacity, where information and programmes can be stored for very long periods of time.

When one talks about choice of strategy, one means the study of meta-memory or the ability to learn about the memory. In particular it must be taken into account that during the performance of a task, in the implementation a strategy, it is also necessary to use the memory, recalling data memorised before the task or that is memorised during the task among the various skills available.

Constructivism hypothesises a series of psychic structures that allow one to build a personal way of interpreting reality Each individual, through his/her personal vision of reality, can decode it and give it a meaning, learning, therefore, how to interact with the environment.

This interaction takes place through a continuous exchange of information that allow the individual to sort reality in a manner that he/she deems most functional.

There are different types of constructivism: 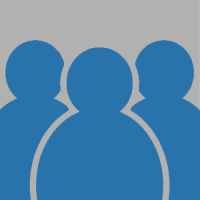 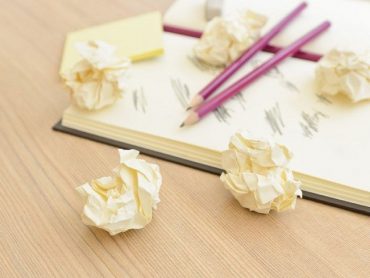 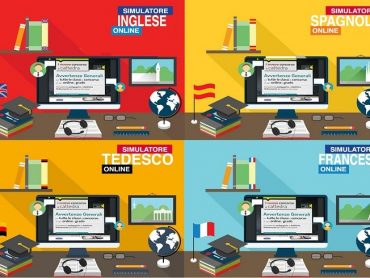 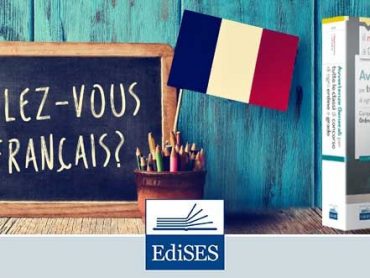 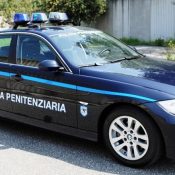 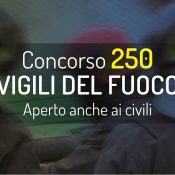 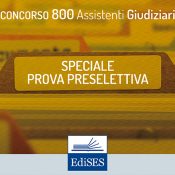